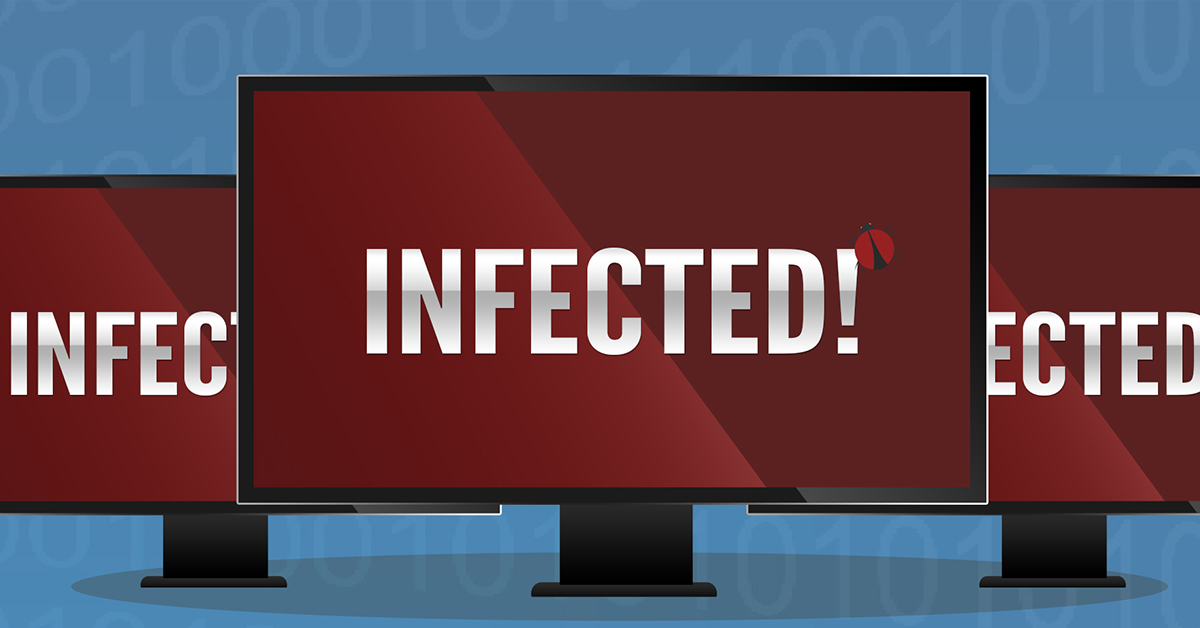 We often use the term “virus” to describe many different types of infection a computer might have. Virus, when used as a blanket term, can describe any number of potential computer programs. Although, these programs have a few things in common: they are designed to cause damage, steal data, or spread across the network.

Malware describes software designed to act maliciously on a personal computer.  The name ‘malware’ is a shorthand for ‘malicious software’ and describes exactly what it is.

A computer virus is a single type of malware that can cause harm to your PC, but it is only one of many. Here are the most common types of malware to watch out for: 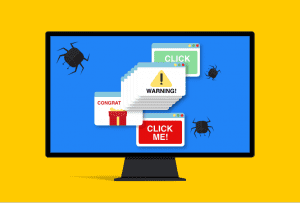 Short for advertising-supported software, adware is a type of malware that delivers advertisements to your computer.  These advertisements are intrusive, irritating, and designed to trick you into clicking something you don’t want.  A common example of malware is pop-up ads that appear on many websites and mobile applications.

Adware often comes bundled with “free” versions of software that uses these intrusive advertising to make up costs.  Additionally, it is commonly installed without the user’s knowledge and made excessively difficult to remove. 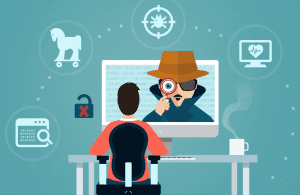 Spyware is designed to spy on the user’s activity without their knowledge or consent.  Often installed in the background, spyware can collect keyboard input, harvest data from the computer, monitor web activity, and more.

Spyware typically requires installation to the computer. For example, users are tricked into installing spyware themselves instead of the software or application that they thought they were getting. Victims of spyware are often completely unaware of its presence until it’s too late. They’ll only realize it when the stolen data is acted on in the form of fraudulent bank transactions or stolen online accounts. 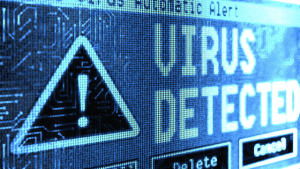 In technical terms, a computer virus is a form of malware that is installed inadvertently, causing damage to the user. A typical virus may install a keylogger to capture passwords, logins, and bank information from the keyboard.  It might steal data, interrupt programs, and cause the computer to crash.

Modern virus programs commonly use your computers processing power and internet bandwidth to perform tasks remotely for hackers.  The first sign of this is when the computer sounds like it is doing a lot of work when no programs should be running.

A computer virus is often spread through phishing emails. Be careful clicking on links or downloading attachments that look suspicious or raise a red flag.

Ransomware is a particularly malicious variety of malware. It prevents the user from accessing their own files until a ransom is paid. Files within the system are often encrypted with a password that won’t be revealed to the user until payment is received.

Instead of accessing the computer as normal, the user is presented with a screen that details the contact and payment information required to access their data again.

Ransomware is typically downloaded through malicious file attachments, email, or a vulnerability in the computer system. 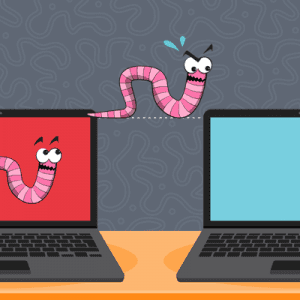 The computer worm is among the most common type of malware.  Worms spread across computer networks by exploiting vulnerabilities within the operating system.  Think of your computer as the host and the computer worm as a parasite. These programs cause harm to their host networks by consuming large amounts of network bandwidth, overloading computers, and using up all of the available resources.

One of the key differences between worms and a regular virus is its ability to make copies of itself and spread independently.  A virus relies on human activity to run a program or open a malicious attachment; worms can simply spread over the network without human intervention.

STG IT Consulting Group wants to show you how managed IT services make a security difference.

We’d love to meet with you and make sure your systems have proper cybersecurity and anti-virus in place. Please follow this link to schedule a free 15-minute Zoom or phone call with one of our advisors: https://calendly.com/stginfotech/meeting

STG IT Consulting Group proudly serves the Los Angeles and West Hollywood area for all of your IT needs. We look forward to meeting with you!