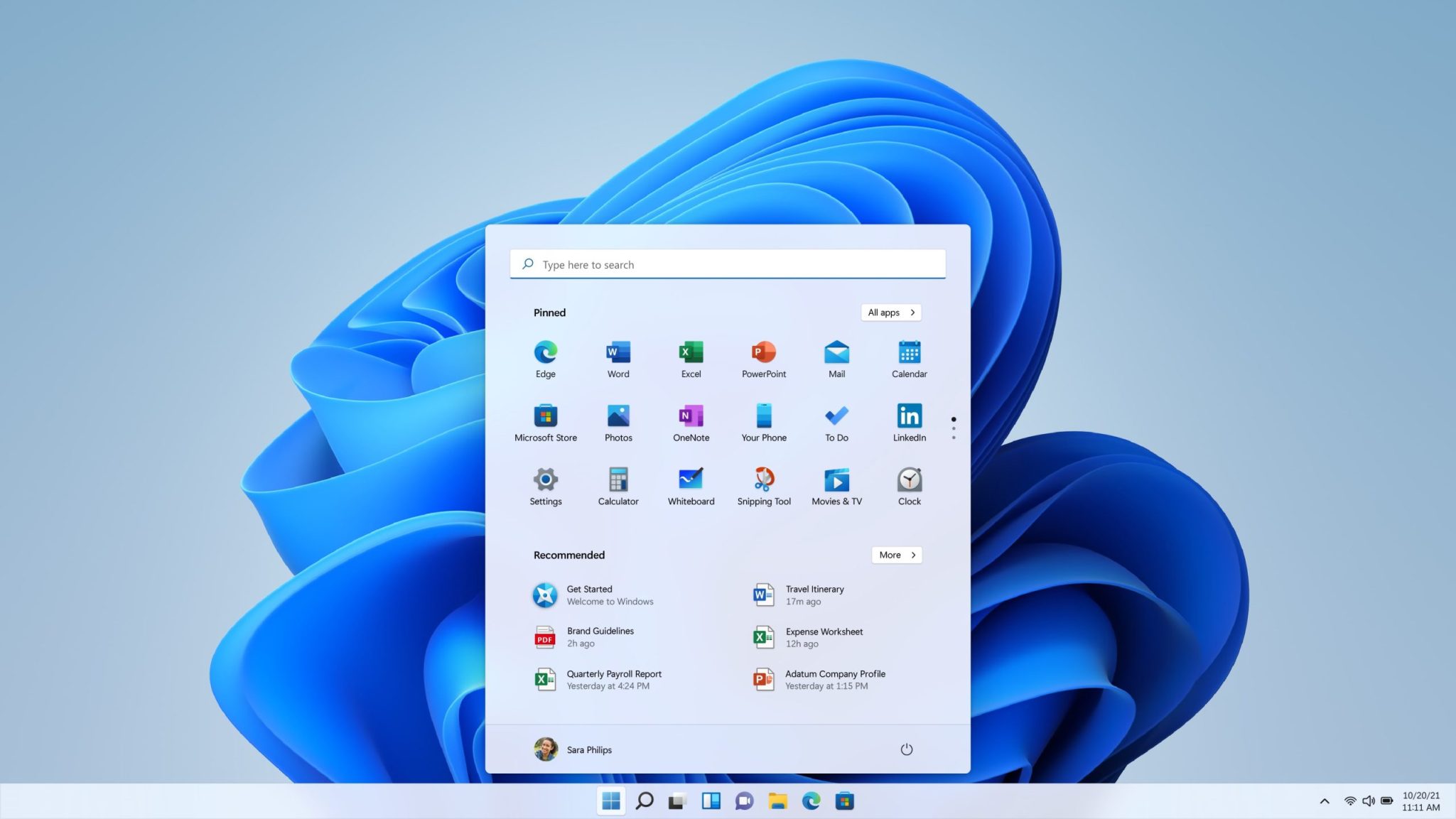 Windows 11 is the newest operating system from Microsoft. Isn't it obvious that newer is better? When it comes to Windows 11, however, you may want to hold off.

As a general rule, software updates are installed automatically.

Since it's an upgrade, it stands to reason that the manufacturer would include the most recent and greatest features.

Improved processes and increased security are examples of new efficiencies.

"The biggest update we've seen to Microsoft PC software in more than half a decade" is how CNN describes the Windows 11 release.

However, if you're interested in Windows 11, do your homework first.

Being an early adopter may not be the best option for you.

When to Make a Change

Despite the fact that Microsoft no longer supports Windows 7 and 8, these operating systems are still in use. That's not something we'd advise either.

These systems are vulnerable to malware attacks if they are not supported or updated.

So in reality, there is no need to upgrade right now.

Some businesses, on the other hand, may be better served by delaying the switch from 10 to 11 because in the end, it's not a necessary upgrade just yet.

That's what we'll get into next.

It's fine if you're not a heavy multitasker or if you'd prefer a more streamlined desktop design.

While waiting update, you'll also benefit from other people discovering the bugs and glitches.

There have been beta versions available since June.

Still, as more people gain access, you can expect to see more updates in the near future..

The first step in making a decision about upgrading is determining if you are eligible for the free upgrade.
For more information on whether your computer can run the software, check out Microsoft's website.

Windows 11 requires TPM 2.0 on a custom-built desktop, so you'll want to perform a health check to make sure you have it.

You don't want to miss out on this security module!

What's the Point of Switching to Windows 11?

Windows 11 is a new operating system that aims to make it easier for users to find their way around. Integration with Android apps is expected; Microsoft Teams is getting a facelift and the ability to switch between monitors is simplified; Taskbar widgets can now be accessed directly from the Taskbar; and some gaming performance improvements are also expected.

The upgrade is being implemented in stages, so if it hasn't shown up on your capable Windows 10 PC, it should soon.

It is also now available to those who purchased a new laptop before Windows 11 was released with the promised free upgrade.

Between now and the middle of 2022, existing Windows 10 users will be able to upgrade to Windows 11.

Check for updates can be found in Settings > Update & Security > Windows Update.

If a Feature update to Windows 11 is available, you'll be notified.

Install by clicking Download from the Windows update area. Simple as that. Almost too simple.

Don't forget to make a copy of all your important files before beginning the installation! We can never emphasize having a good backup strongly enough, particularly when upgrading an Operating System.

While you're at it, don't be fooled by any fake Windows 11 editions. Wait for an official announcement of a system upgrade before making any changes.
On social media or via email, do not follow links claiming to be from the Microsoft, it's possible that you'll download malware.

If you really want this OS Upgrade, get a laptop with Windows 11 pre-installed if you're looking to buy one. In this way, you can rest assured that the new operating system will run smoothly on your computer.

The upgrade is imminent and you want to be sure of your readiness.

We can assist you in determining your eligibility by conducting a health assessment.

STG IT Consulting Group proudly serves Greater Los Angeles and surrounding areas for all of your IT needs.

We look forward to meeting with you!