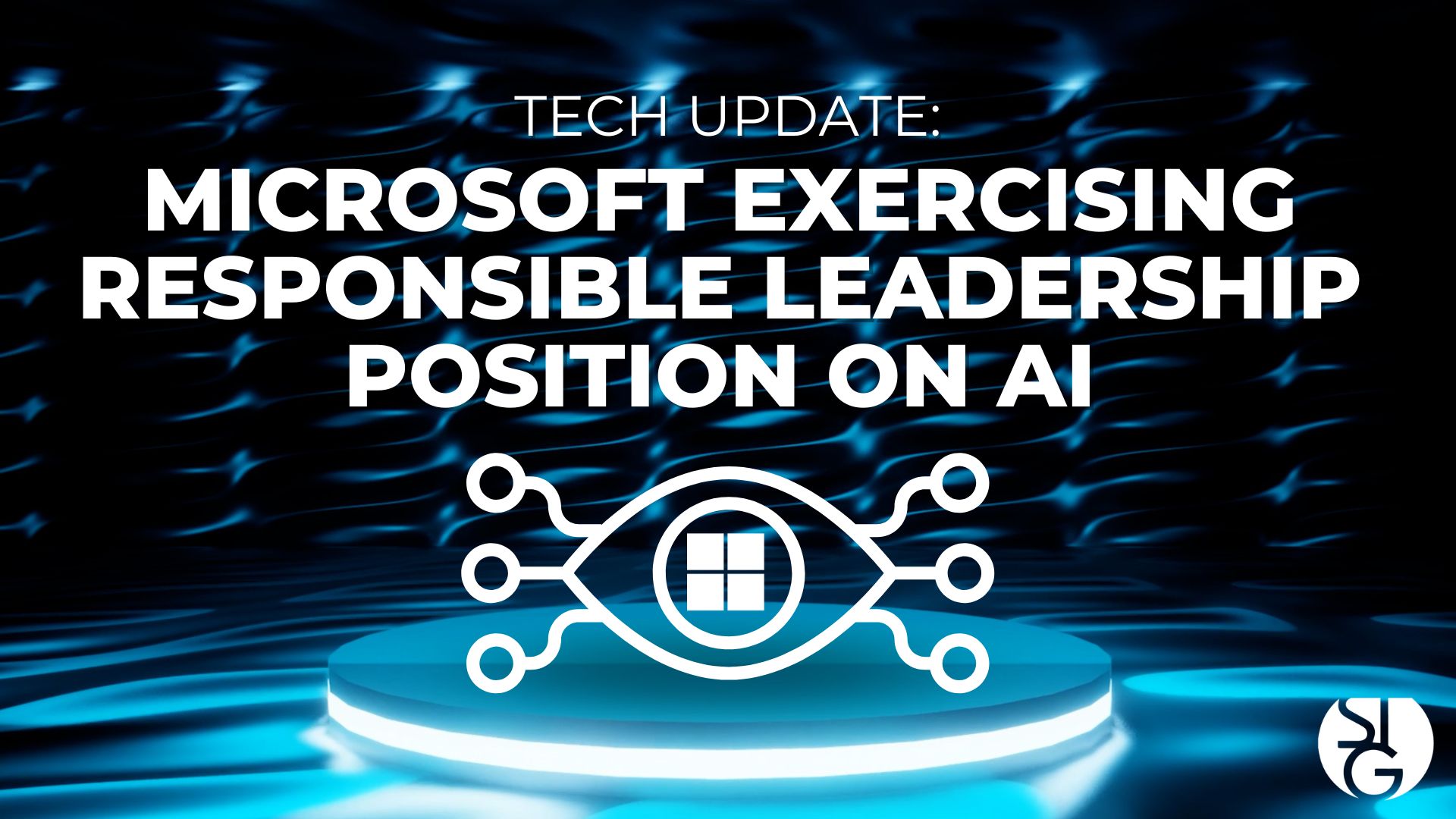 Microsoft has made the decision to withdraw and redevelop an AI tool that controversially identifies your mood. The idea of Microsoft exercising responsible leadership with AI will set a precedent for the technology field.

The tool that was being used to not only recognize someones face, but their emotions was Azure Face. Many experts criticize Azure Face for infringing on basic human rights.

The most recent iteration of Microsoft’s Responsible AI Standard has just been released.

It declares that it is aware that Azure Face has the potential of misuse and that it instead wants AI to have a positive impact on the world.

Though it is not the end of Microsoft’s facial recognition technology. They believe this technology will prove useful for special purposes. Such as aiding the visually impaired. It just won’t be available for the general public.

Microsoft has reduced the AI’s ability to identify people based on their gender, age, hair and facial expressions. The major concern is that cybercriminals will take advantage of these capabilities to impersonate people and commit fraud.

In addition the to limitation of Azure Face, the company is also restricting which companies can access its Custom Neural Voice service. A program that converts text to speech in a very lifelike way.

These steps are not the only ones Microsoft is taking to ensure protection from threats and fraud.

Other Feature Changes We Can Expect

Additionally, Microsoft 365’s email service is getting new features that enhance the functionality of something called Tenant Allow Block List.

Before, this function would allow users to block other contacts. If that contact tried emailing you, the email would not reach you.

Now, this feature will allow you to stop the sending of emails to blocked contacts too.

Because of this, it reduces the risk of falling for a phishing scam significantly. Adding an extra layer of protection of your Microsoft 365 membership.

With phishing scams at an all time high these days, this couldn’t have come at a better time.

With Microsoft exercising responsible leadership with AI, we can expect the implementation of this preview by the end of this month. If you have any concerns regarding security of your company’s email, contact us right away!

If you’d like to find out more about what’s new in the tech world, make sure to follow our blog!

Click here to schedule a free 15-minute meeting with Stan Kats, our Founder, and Chief Technologist.

STG IT Consulting Group proudly provides IT Service in Greater Los Angeles and the surrounding areas for all of your IT needs.

Published with permission from Your Tech Updates.

Before you leave, grab our Business Cybersecurity Checklist

Every business needs to expect and prepare for a cybersecurity crisis. Our checklist helps you gauge risk and put plans in place to improve your business's cyber security status.

Read the checklist to find out the next 11 steps you can take to:

Planning ahead can help simplify your recovery and make it happen sooner. Don't wait for a crisis. Start checking off this cybersecurity to-do list today.

Ready to feel confident with your company's cybersecurity?

Please fill out the following information to receive a free cybersecurity checklist: